product is ideal for use in Warehouse, corridors,
Large halls, indoor alleyways or aisles and cafeteria. 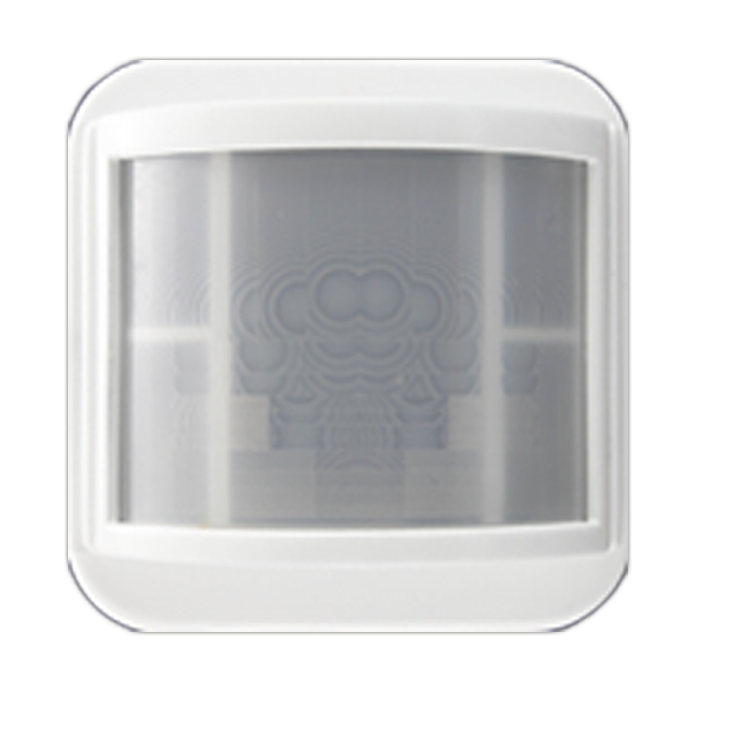 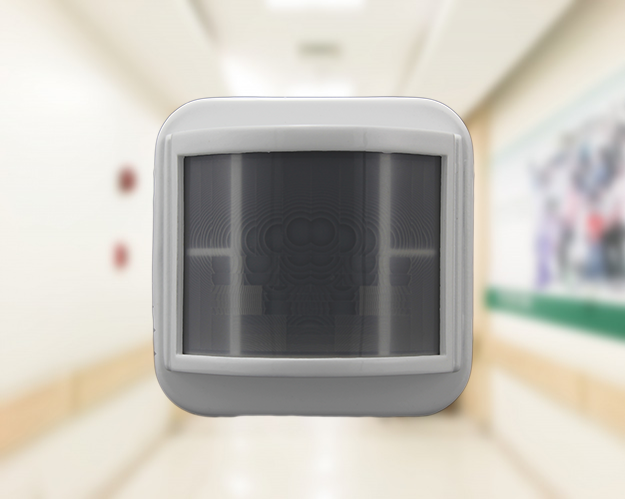 The Occupancy sensor works by detecting the
movement of infrared radiation emitted by humans.
Whenever an occupant crosses the field of view of the Fresnel lens mounted in front of the IR sensor, the IR sensor detects a change in the energy received and assumes the area is occupied and turns on the lights automatically. As long as the sensor detects
movement, it will maintain the lights in the ON
position. When the movement is no longer detected,
the sensor turns OFF the light after a preset delay.
The light sensor will maintain the illumination in the
room at a preset level as long as there is movement
detected by the occupancy sensor. The sensor
constantly measures the light level in the room, which includes the artificial light from the fixtures and the natural light coming from outside. The combination of both lights and the presence of humans in the area is used to maintain the light levels at a pre-set level by controlling (turning ON or OFF) the artificial fixtures.

This setting controls the minimum amount of movement required for the sensor to detect whether a given area is occupied (human movement is used for detection) and turn ON the lights. Sensors are shipped with this setting set to the most sensitive position. The customer can manually change this setting on the sensor using a remote control unit.

The Lux Level setting of the sensor controls the switching ON and OFF or dimming level of artificial lighting. The customer can manually change this setting on the sensor using a remote control unit.

This is the duration that the sensor maintains the lights (or any other load connected to it) in the ON condition after the last occupancy is detected. Sensors are shipped with this parameter set at 5 min. The customer can manually change this setting using a remote control from 30sec to 30min.

Sensors can be remotely controlled by an Infrared (IR) remote control. This enables better control of the sensor�s parameters during installation. Sensor provides a visual cue to indicate the setting being changed and also value of the settings. 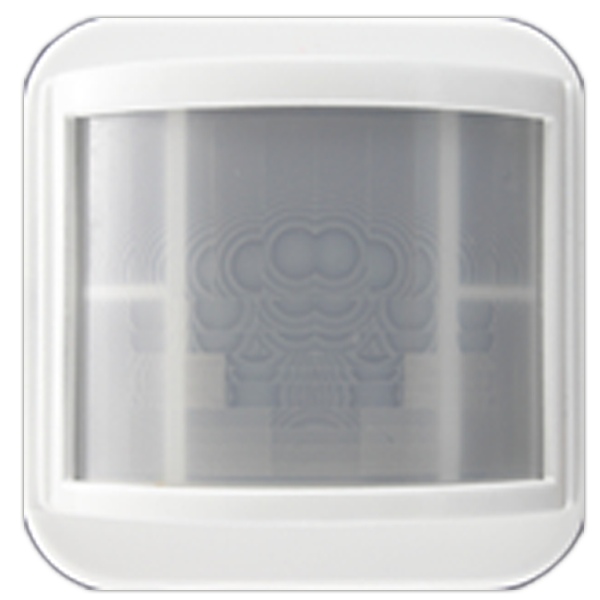 When a remote control is used to change any setting, the setting is automatically saved into the sensors permanent memory. This helps the sensor to retain the setting even after a power loss The setting can be overridden by entering the override mode on the remote control there by reverting back to hardware based settings..

Sensors provide visual cue during configuration of settings. The RGB LED light up in different colors depending on the current value of the setting being changed.

This feature is useful during presentations using a projector to temporarily override the ambient light sensor based brightness control. After the presentation is over and once the room is vacated as indicated by the time delay sensor, the sensor reverts back to normal mode and start controlling the light based on the ambient light sensor. This feature is only applicable for dimmable sensors and when used in conjunction with a dimmable ballast.

It Does Exactly What It Says on the Spec.

We Are Here For You

More than 100+ memebers are nearby. Looking for help and communicate with each other.